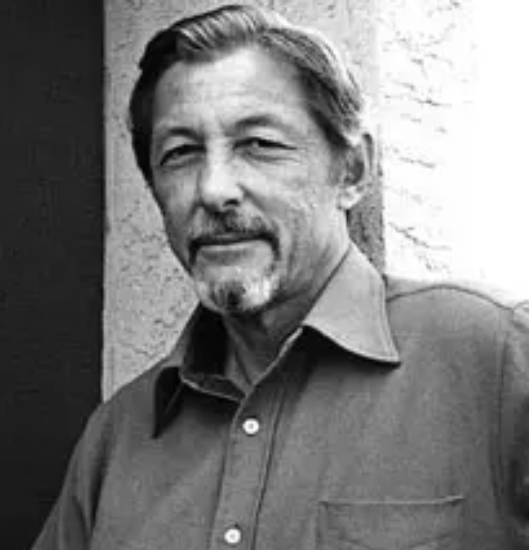 I’ve just finished reading Literary Alchemist: The Writing Life of Evan S. Connell, by Steve Paul (Columbia: Univ. of Missouri Press, 2021). Connell is a peculiar writer, impossible to categorize; he’s been a favorite of mine since I first discovered his writing through North Point Press, my favorite American book publisher of the 1980s. He’s probably best known for his bestseller about Custer, Son of the Morning Star, which examines the Battle of the Little Big Horn from both sides, with its antecedents, its contexts, and its implications. He’s a master of finding the arresting detail, and his prose is wry and precise.

Mid-way through his career, Connell became closely involved with Berkeley-based North Point Press. “Everybody there is intelligent and courteous and they all seem to know what they’re doing – which is not at all true of some people I’ve met in the NY industry.” Jack Shoemaker, North Point’s editor in chief, encouraged Connell and continued to be his editor after North Point shut down and Shoemaker had to create a new publishing company (twice). Steve Paul devotes quite a few pages of the biography to North Point, giving me more background than I knew before now. He describes Shoemaker’s and publisher William Turnbull’s desire to make quality books, though he doesn’t mention David Bullen, North Point’s long-time book designer, who was responsible for how the books looked and felt. (Nor does he mention Jack Stauffacher, who was involved at the press’s inception and set some of the typographic standards that North Point became known for). What Bullen did at North Point was a strong influence on my own ideas about book design.

The other book that Evan S. Connell is best known for is his early novel, Mrs. Bridge, which is highly respected though I haven’t read it. His examination, in detail, of the empty life of an affluent Kansas City matron has simply never appealed to me; I’m much more fascinated by his delvings into history and art. Another of his books that I’ve failed to finish, despite being history-based, is Deus lo volt! (“God wills it!”), which is so effective at conveying the spirit and mindset of the Christians who launched the Crusades that I couldn’t go on; I couldn’t stand being inside their blinkered heads. Maybe one day I’ll come back to it.

But I have read quite a few of Connell’s books, either bought new in North Point editions (which were sometimes reissues) or found and snapped up in used-book stores. Connell’s life is somewhat opaque; he was a private person, notably untalkative. Steve Paul is smart to call his biography a “writing life”; that was clearly the way Connell saw himself. Paul makes it clear, though, that Connell had connections to much livelier characters, especially when he was living in Sausalito and San Francisco. And Paul is good at weaving the strands of Connell’s life together, and at showing how the writing, the publishing, the extensive, usually solitary travel, and the thoughts he expressed were all woven of the same cloth. Or perhaps, given his fascination with pre-Columbian pottery, I should say that they were thrown from the same clay.